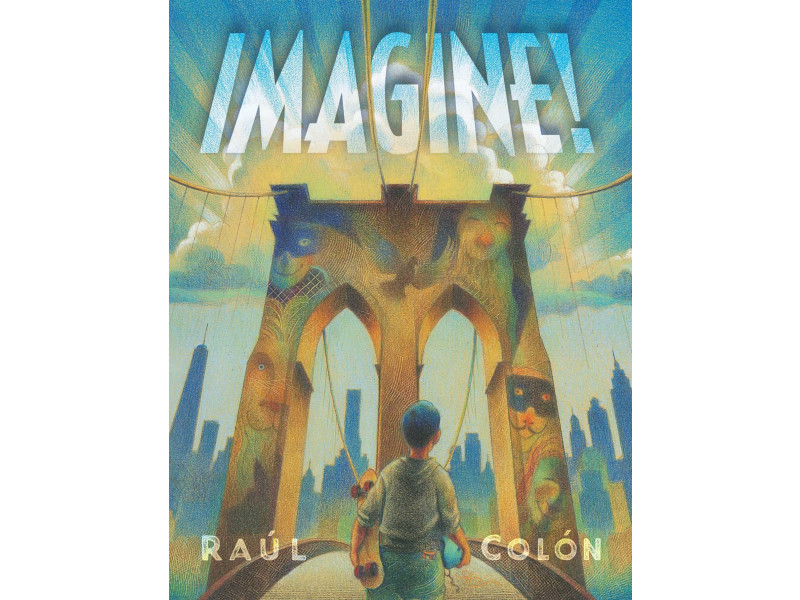 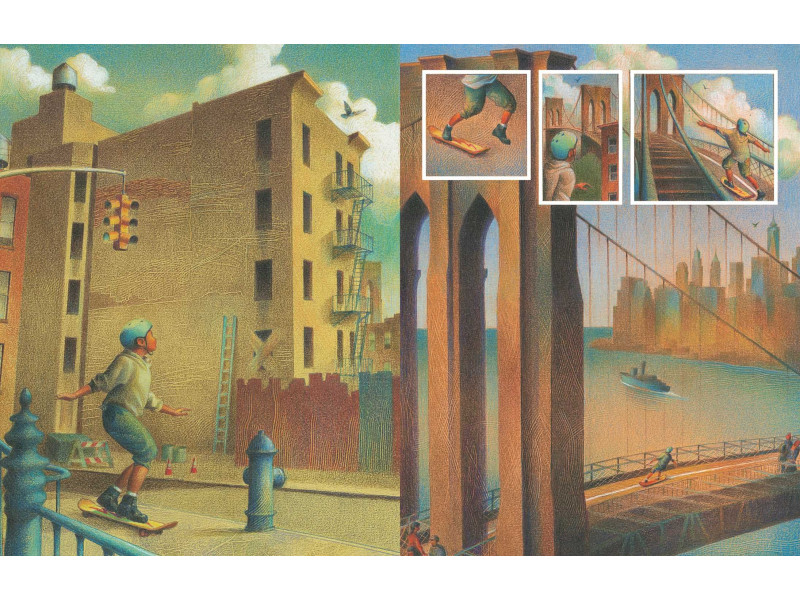 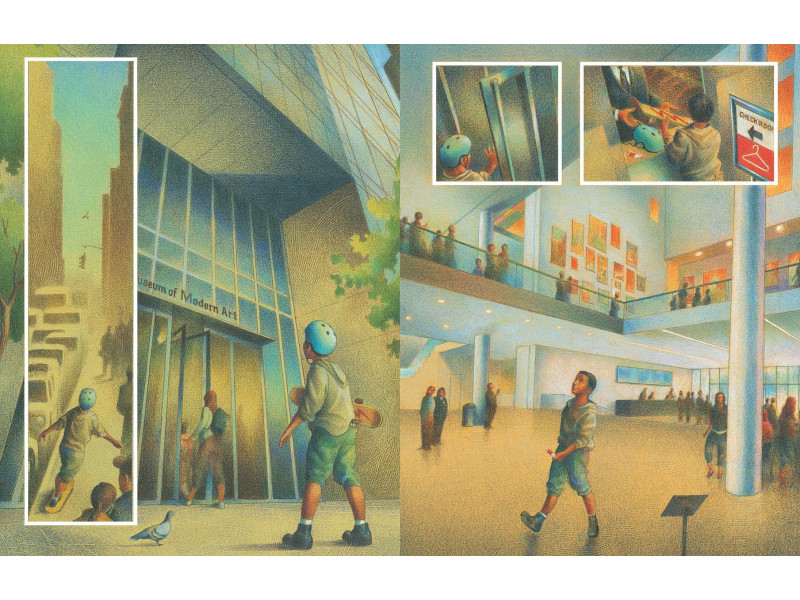 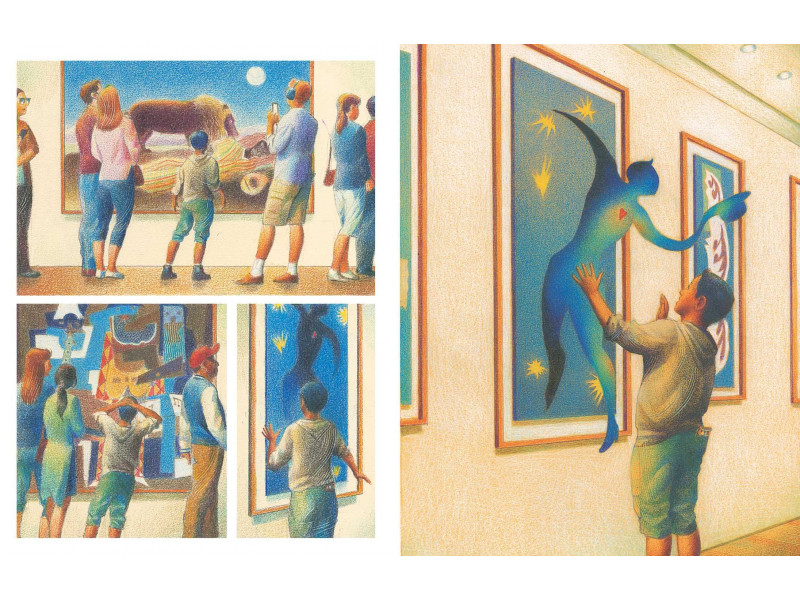 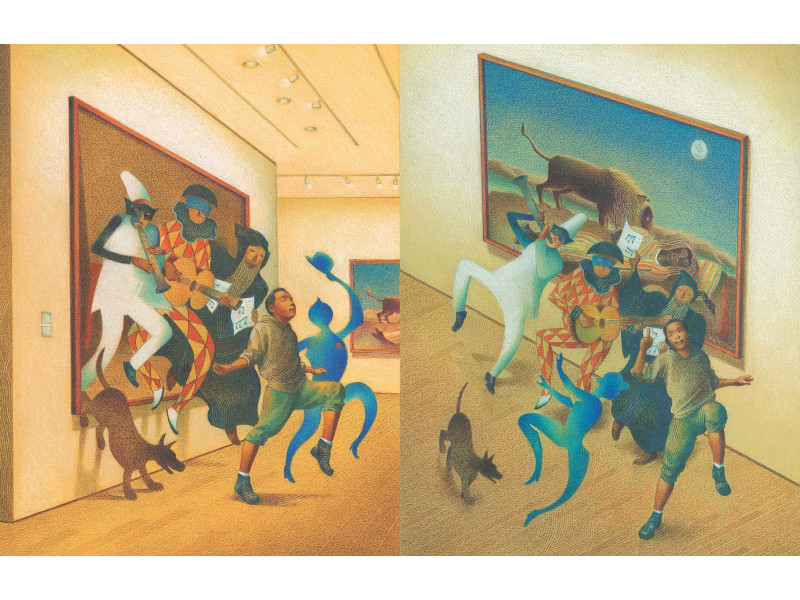 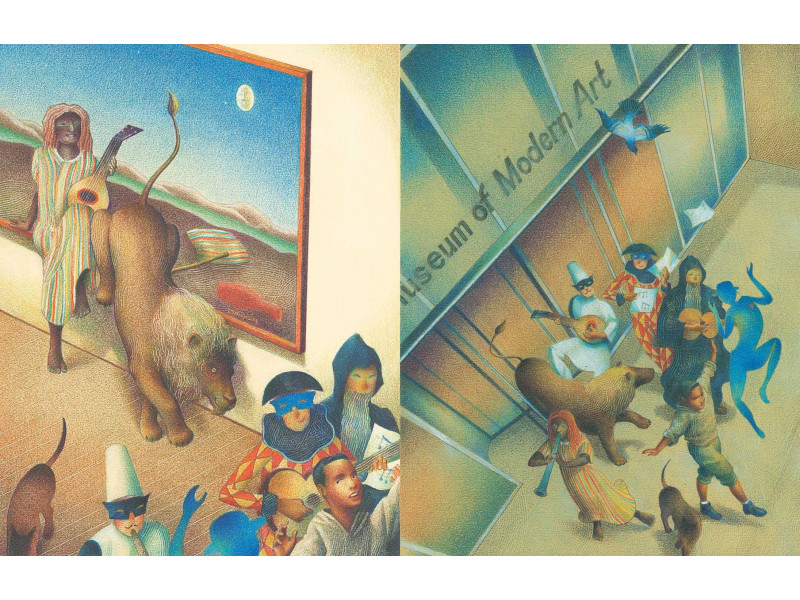 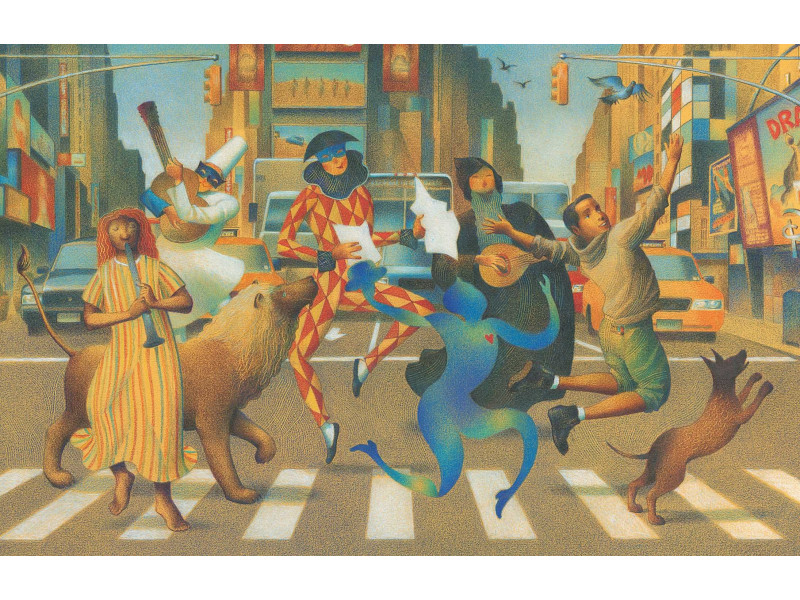 Tamaño
Color
AÑADIR
After passing a city museum many times, a boy finally decides to go in. He passes wall after wall of artwork until he sees a painting that makes him stop and ponder. Before long the painting comes to life and an afternoon of adventure and discovery unfolds, changing how he sees the world ever after.

“This fine book provides not only exposure to art…but also an example of a boy—a boy of color, a boy in America—with a passion for fine art.” —The New York Times

A page in the wind 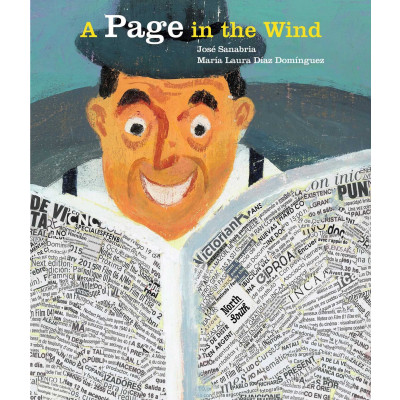 When Angels Sing: The Story of Rock ... 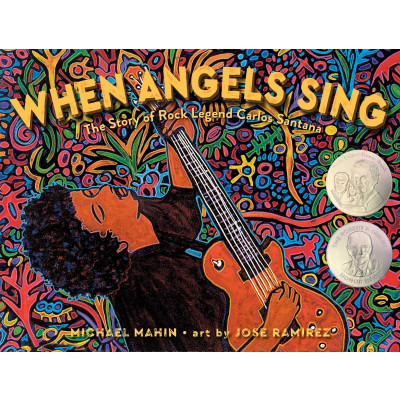 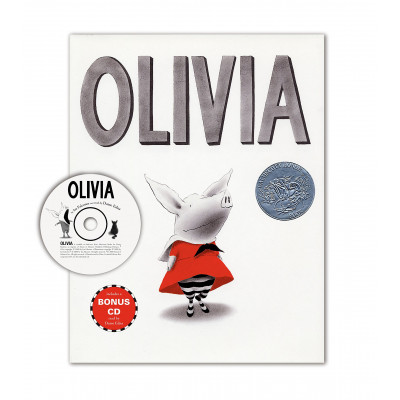 Art Matters: Because your imagination ... 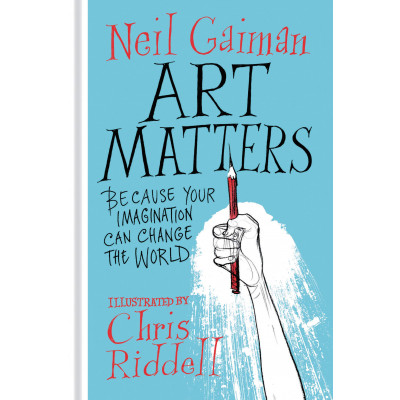 Snail, where are you? 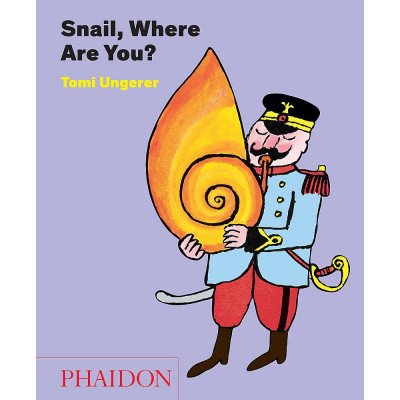 What Cats Are Made Of 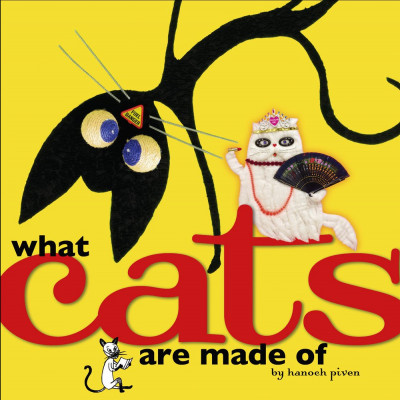 Christmas Eve at the Mellops' 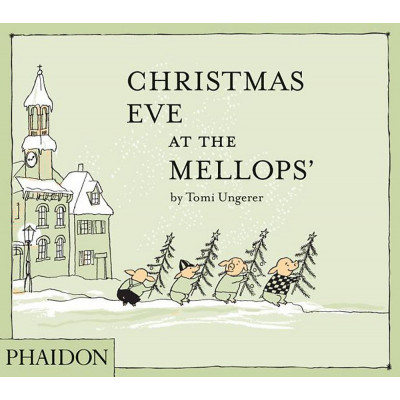 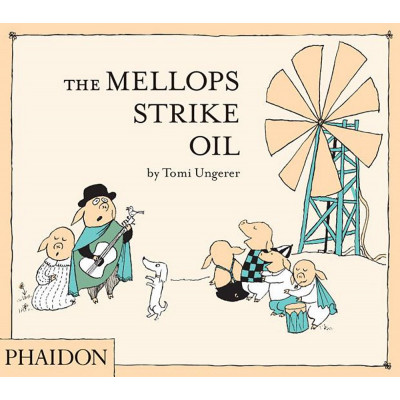 The Quiet Noisy Book Board Book 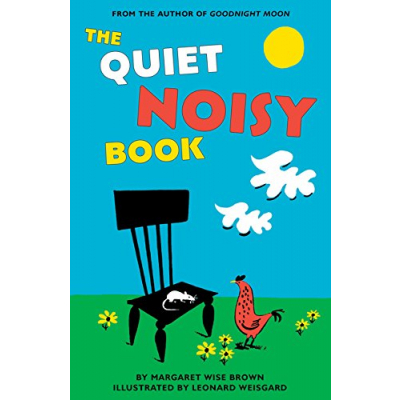