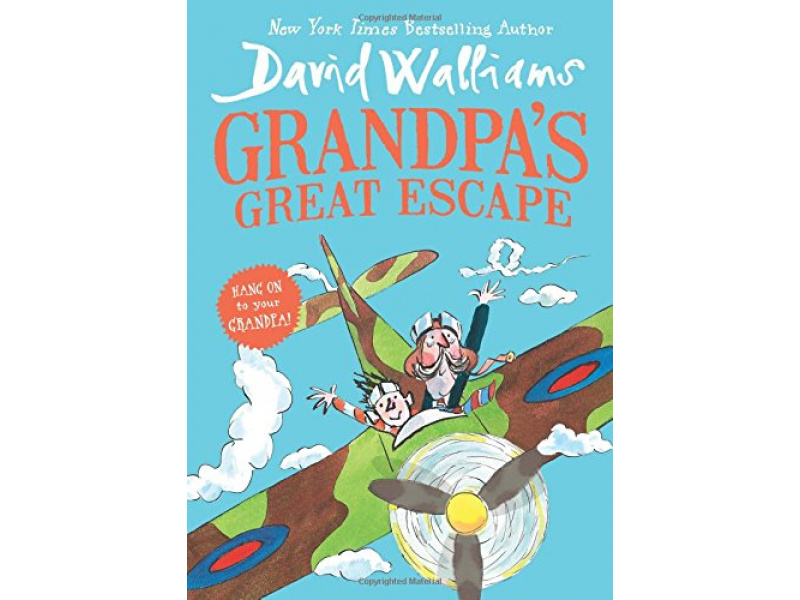 David Walliams, hailed as “the heir to Roald Dahl” by The Spectator, burst onto the American scene with the New York Times bestseller Demon Dentist.

Grandpa is Jack’s favorite person in the world. It doesn’t matter that he wears his slippers to the supermarket, serves Spam a la Custard for dinner, and often doesn’t remember Jack’s name. But then Grandpa starts to believe he’s back in World War II, when he was a Spitfire fighter pilot, and he’s sent to live in an old folk’s home run by the sinister Matron Swine. Now it’s up to Jack to help Grandpa plot a daring escape! 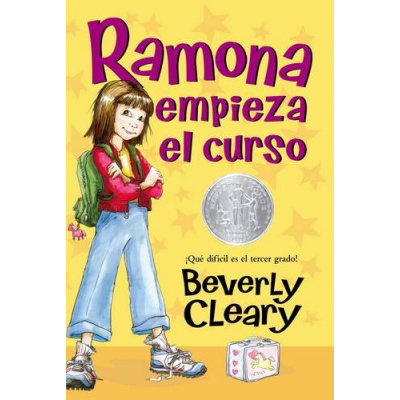 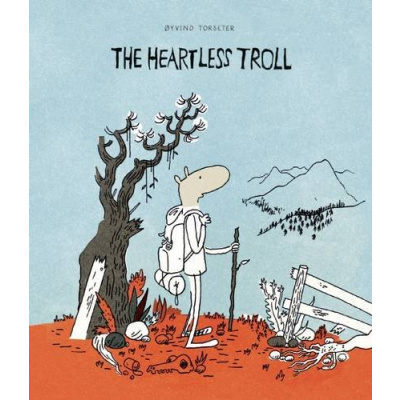 Just Grace and the Double Surprise

Just Grace and the Terrible Tutu 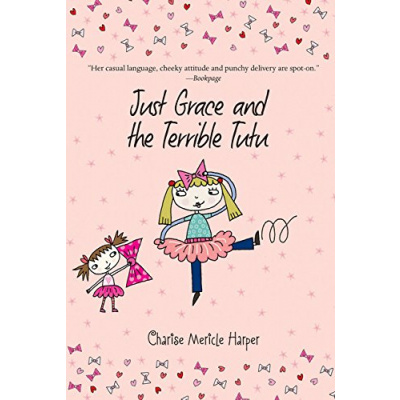 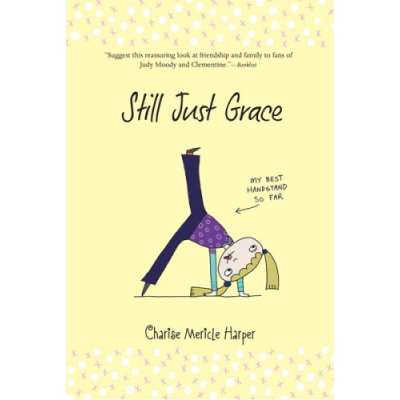 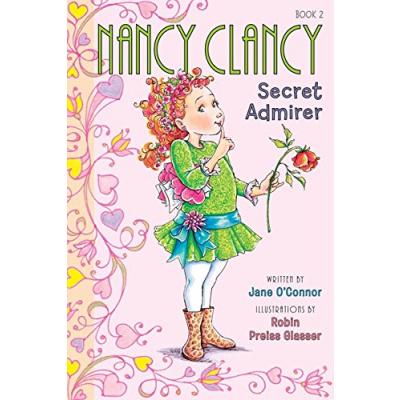 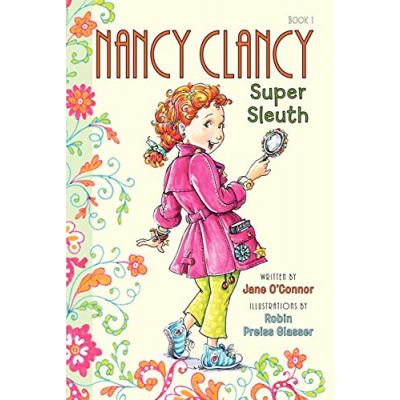 Mystery of the Suspicious Spices 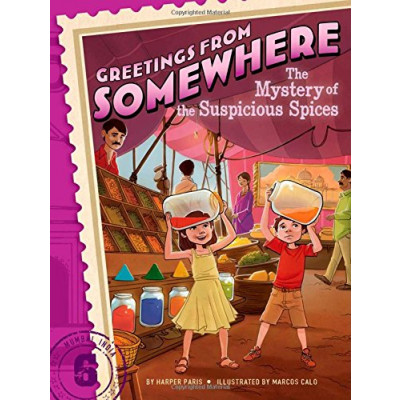 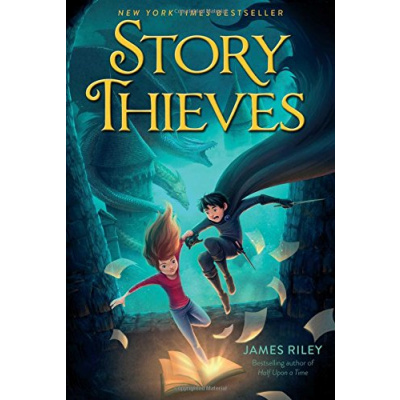