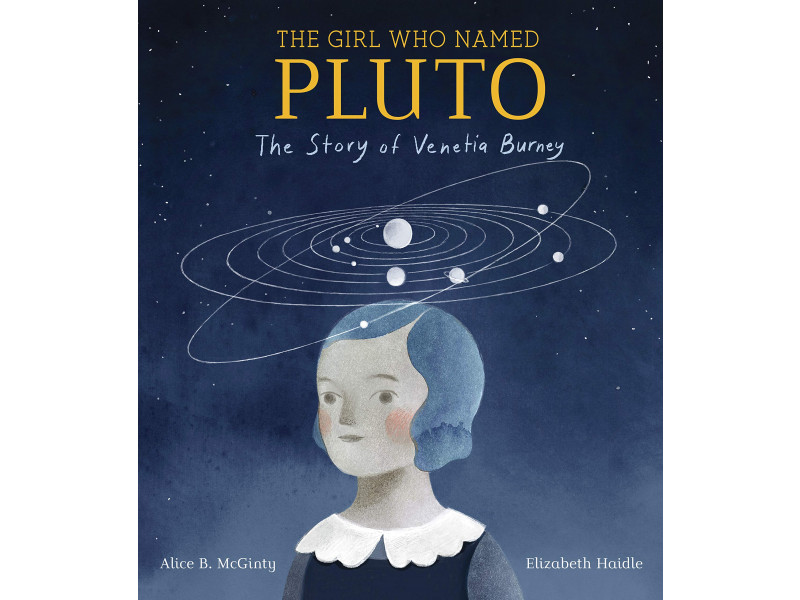 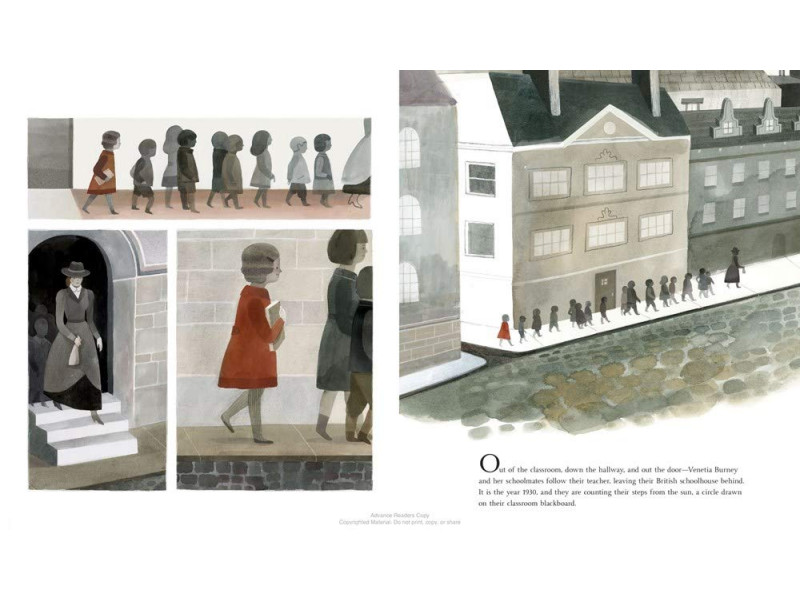 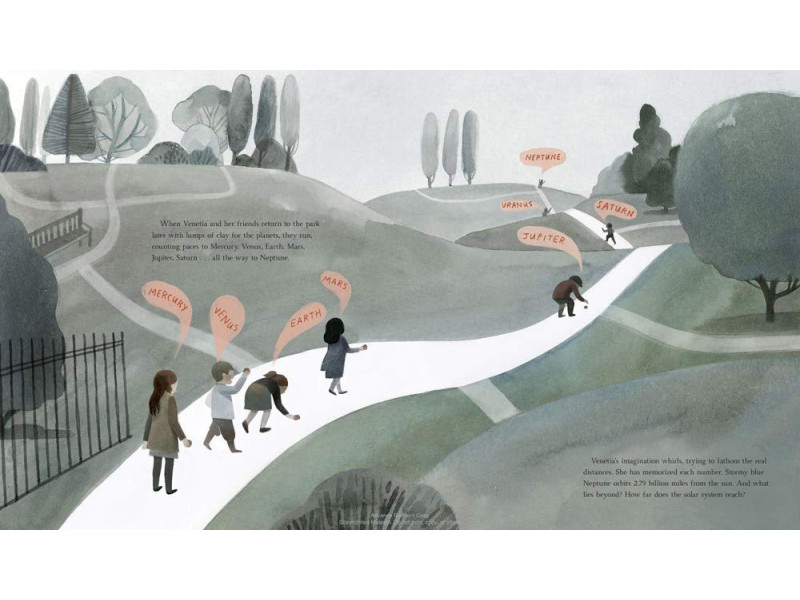 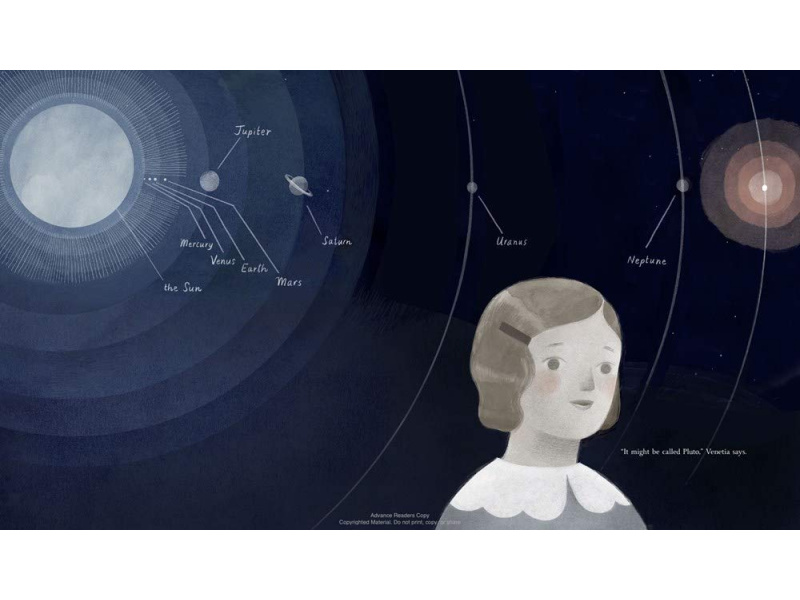 The Girl Who Named Pluto: The Story of Venetia Burney

An empowering, inspiring--and accessible!--nonfiction picture book about the eleven-year-old girl who actually named the newly discovered Pluto in 1930.

When Venetia Burney's grandfather reads aloud from the newspaper about a new discovery--a "ninth major planet" that has yet to be named--her eleven-year-old mind starts whirring. She is studying the planets in school and loves Roman mythology. "It might be called Pluto," she says, thinking of the dark underworld. Grandfather loves the idea and contacts his friend at London's Royal Astronomical Society, who writes to scientists at the Lowell Observatory in Massachusetts, where Pluto was discovered. After a vote, the scientists agree unanimously: Pluto is the perfect name for the dark, cold planet. 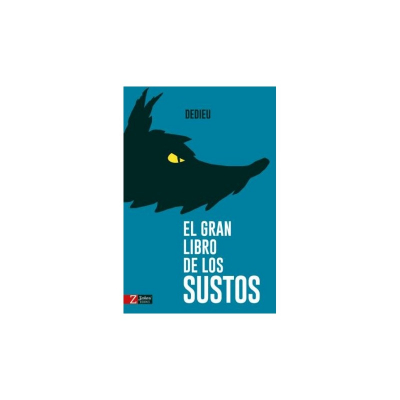 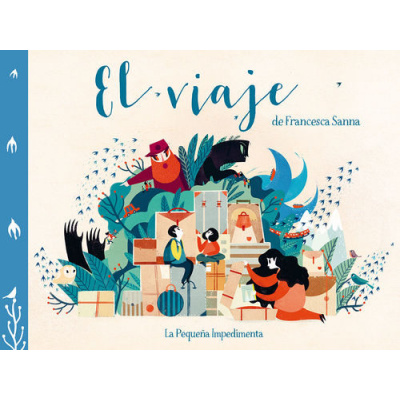 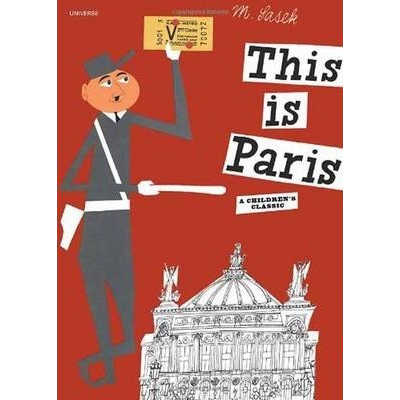 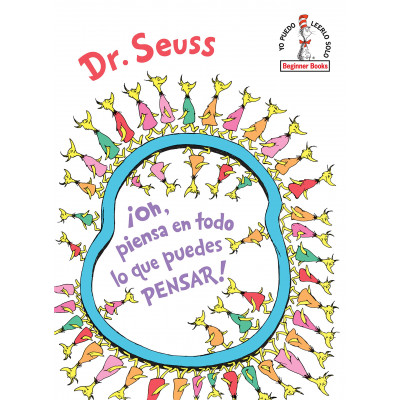 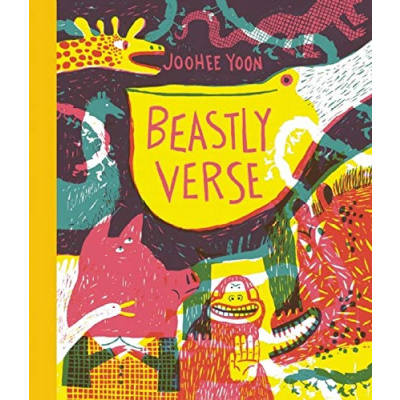 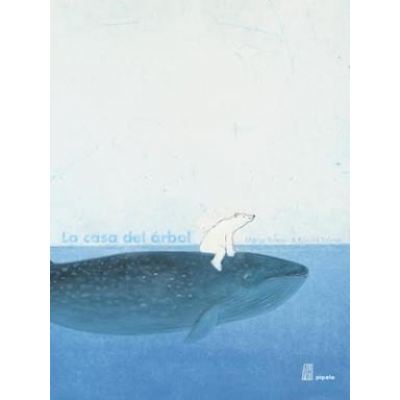 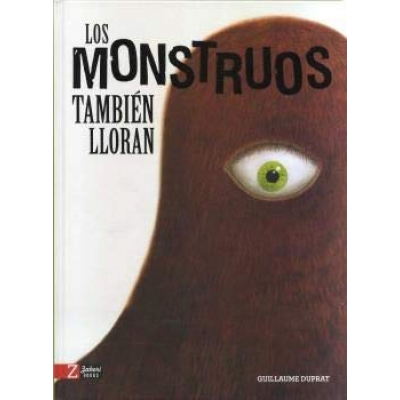 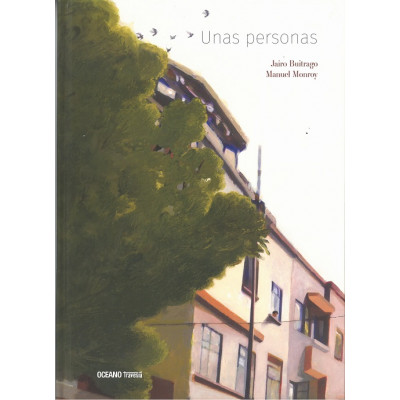 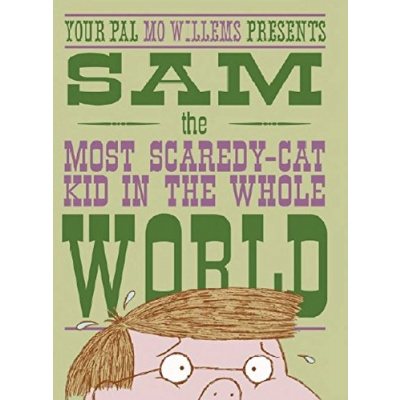