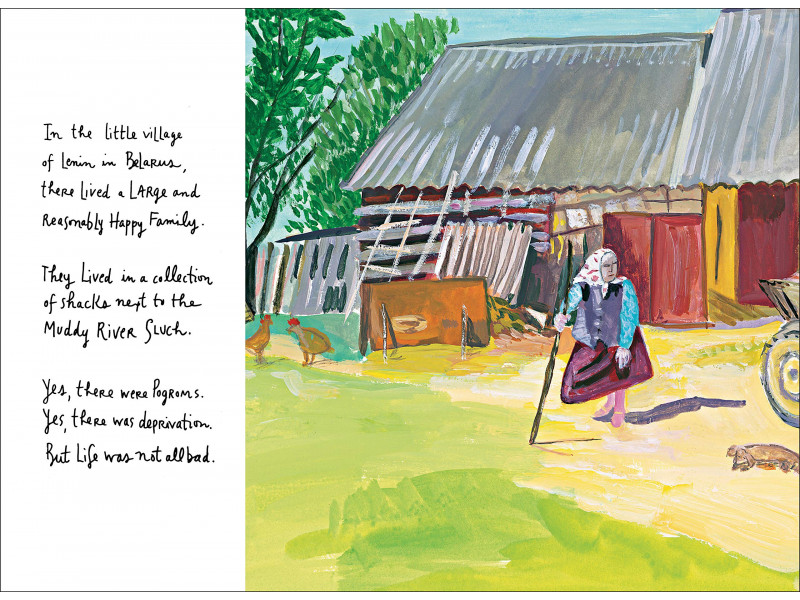 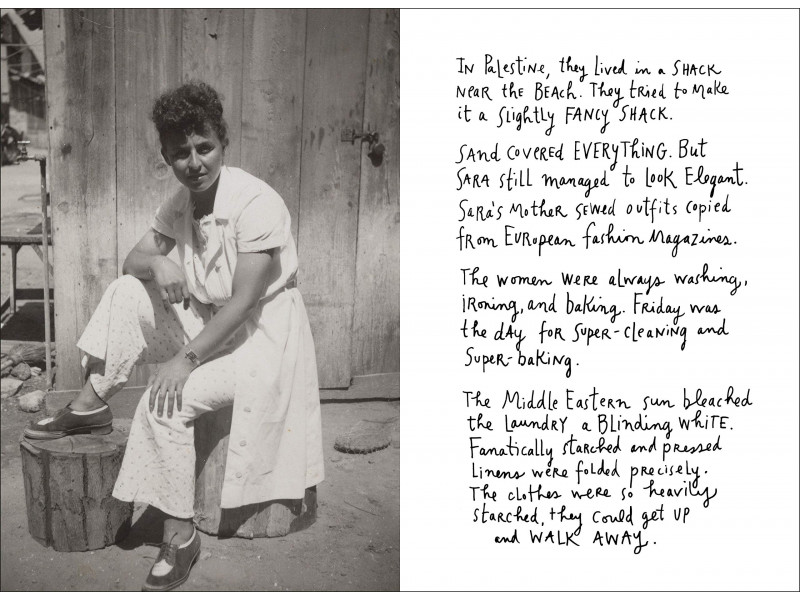 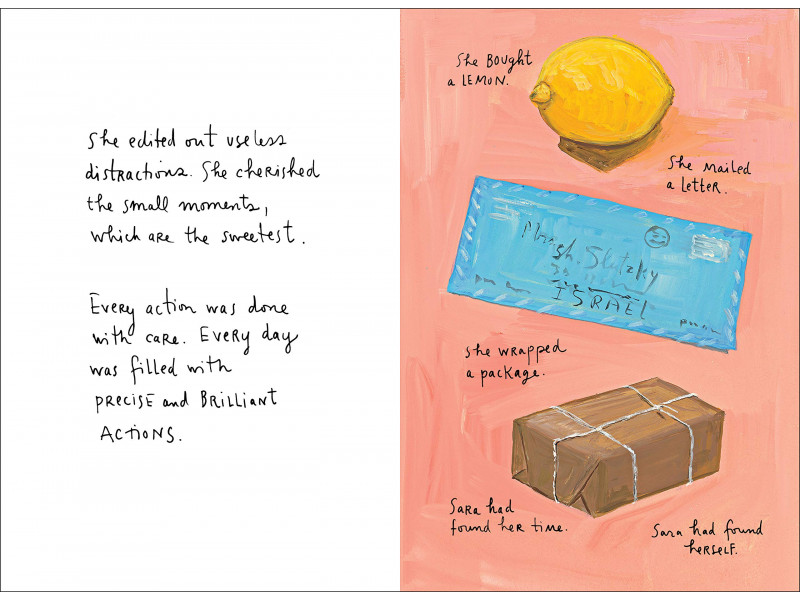 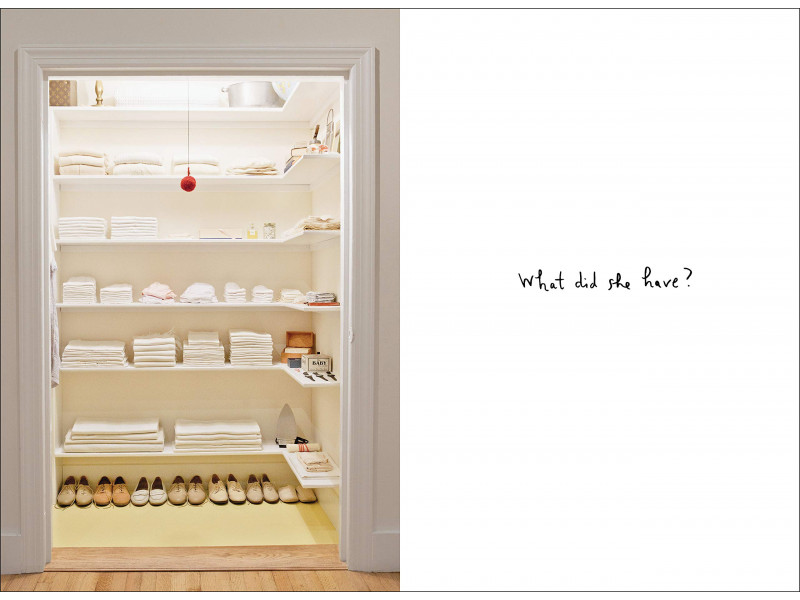 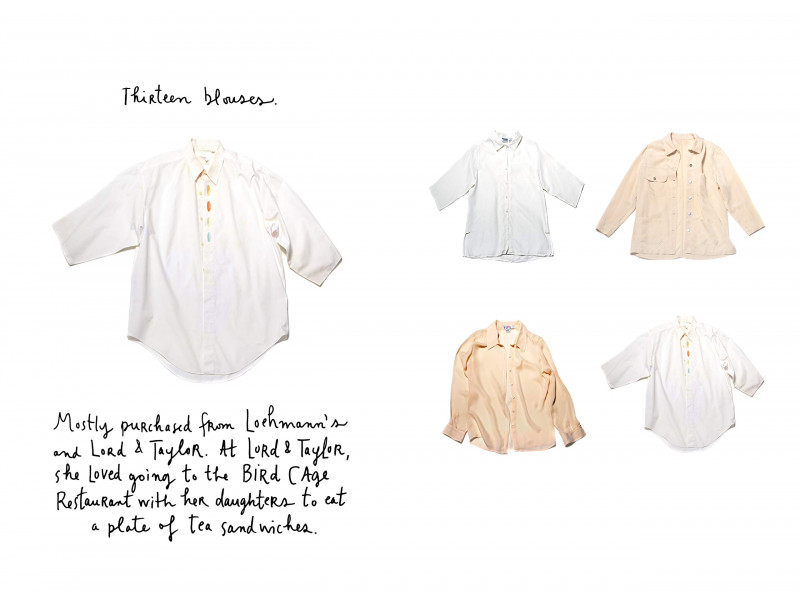 Tamaño
Color
AÑADIR
Maira Kalman, the author of the bestsellers The Principles of Uncertainty and The Elements of Style, and Alex Kalman, the designer, curator, writer, and founder of Mmuseumm, combine their talents in this captivating family memoir, a creative blend of narrative and striking visuals that is a paean to an exceptional woman and a celebration of individuality, personal expression, and the art of living authentically.

In the early 1950s, Jewish émigré Sara Berman arrived in the Bronx with her husband and two young daughters When the children were grown, she and her husband returned to Israel, but Sara did not stay for long. In the late 1960s, at age sixty, she left her husband after thirty-eight years of marriage. One night, she packed a single suitcase and returned alone to New York City, moving intoa studio apartment in Greenwich Village near her family. In her new home, Sara began discovering new things and establishing new rituals, from watching Jeopardy each night at 7:00 to eating pizza at the Museum of Modern Art’s cafeteria every Wednesday. She also began discarding the unnecessary, according to the Kalmans: "in a burst of personal expression, she decided to wear only white."

Sara kept her belongings in an extraordinarily clean and organized closet. Filled with elegant, minimalist, heavily starched, impeccably pressed and folded all-white clothing, including socks and undergarments, as well as carefully selected objects—from a potato grater to her signature perfume, Chanel No.19—the space was sublime. Upon her death in 2004, her family decided to preserve its pristine contents, hoping to find a way to exhibit them one day.

In 2015, the Mmuseumm, a new type of museum located in a series of unexpected locations founded and curated by Sara’s grandson, Alex Kalman, recreated the space in a popular exhibit—Sara Berman's Closet—in Tribeca. The installation eventually moved to the Metropolitan Museum of Art. The show will run at the Skirball Center in Los Angeles from December 4, 2018 to March 10, 2019; it will open again about a month later at the National Museum of American Jewish History from April 5, 2019 to September 1, 2019.

Inspired by the exhibit, this spectacular illustrated memoir, packed with family photographs, exclusive images, and Maira Kalman's distinctive paintings, is an ode to Sara’s life, freedom, and re-invention. Sara Berman’s Closet is an indelible portrait of the human experience—overcoming hardship, taking risks, experiencing joy, enduring loss. It is also a reminder of the significance of the seemingly insignificant moments in our lives—the moments we take for granted that may turn out to be the sweetest. Filled with a daughter and grandson’s wry and touching observations conveyed in Maira’s signature script, Sara Berman’s Closest is a beautiful, loving tribute to one woman’s indomitable spirit. 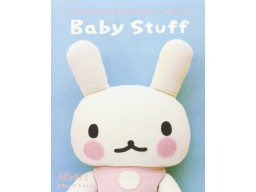 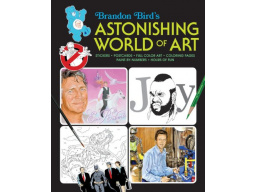 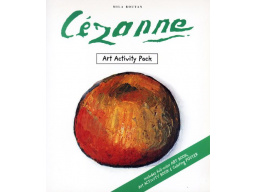 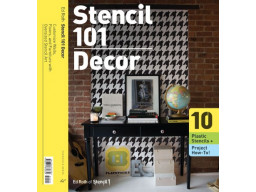 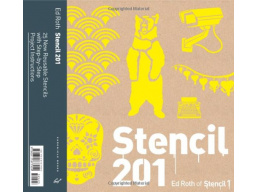 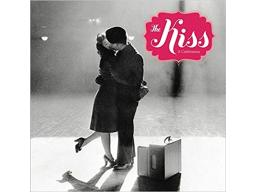 Prince A to Z 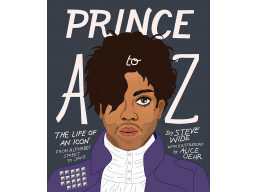 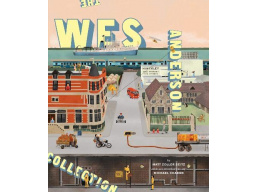 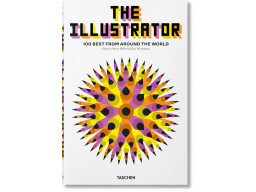