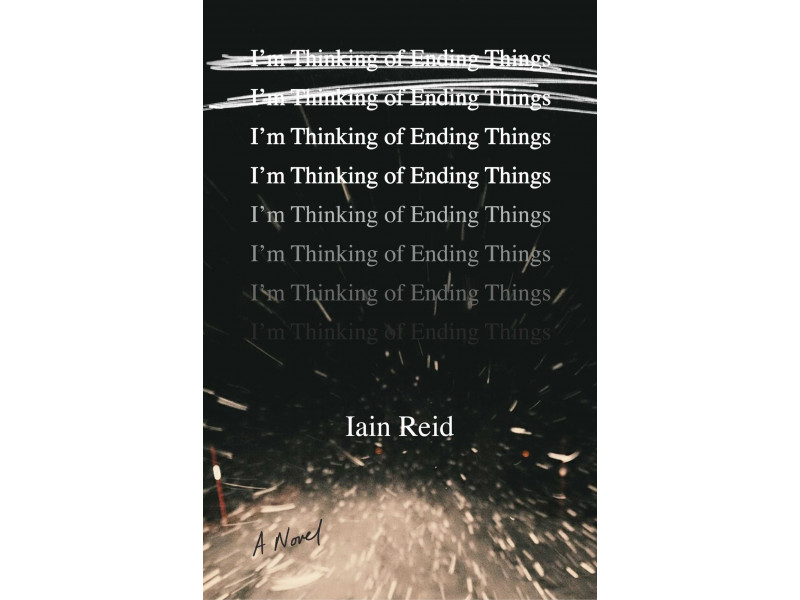 Tamaño
Color
AÑADIR
Paperback.
I’m thinking of ending things. Once this thought arrives, it stays. It sticks. It lingers. It’s always there. Always.
Jake once said, “Sometimes a thought is closer to truth, to reality, than an action. You can say anything, you can do anything, but you can’t fake a thought.”
And here’s what I’m thinking: I don’t want to be here.
In this “dark and compelling…unputdownable” (Booklist, starred review) literary thriller, debut novelist Iain Reid explores the depths of the human psyche, questioning consciousness, free will, the value of relationships, fear, and the limitations of solitude. Reminiscent of Jose Saramago’s early work, Michel Faber’s cult classic Under the Skin, and Lionel Shriver’s We Need to Talk about Kevin, I’m Thinking of Ending Things is an edgy, haunting debut. Tense, gripping, and atmospheric, this novel “packs a big psychological punch with a twisty story line and an ending that will leave readers breathless” (Library Journal, starred review). 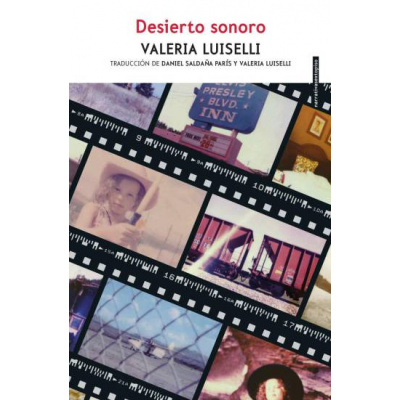 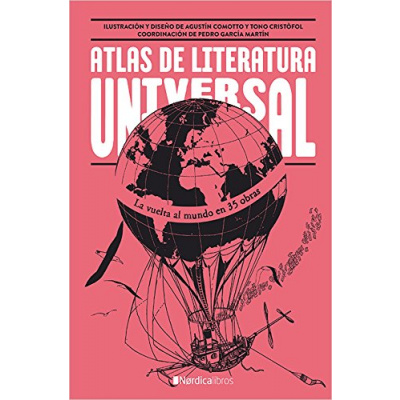 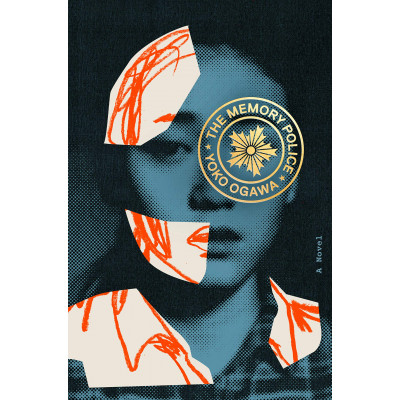 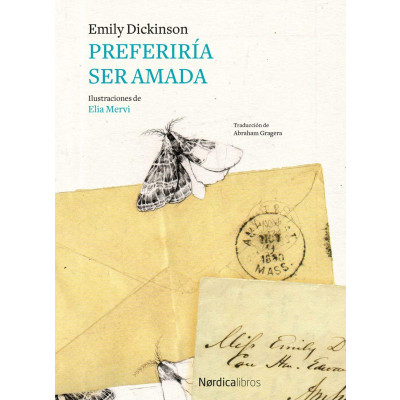 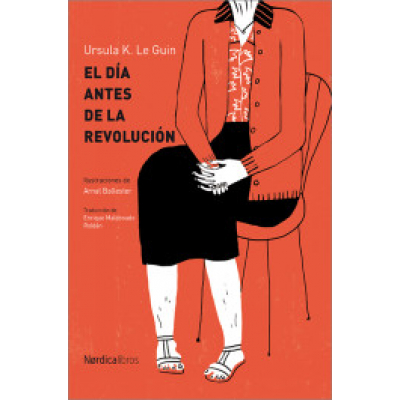 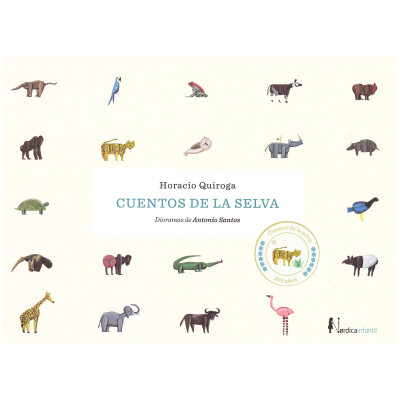 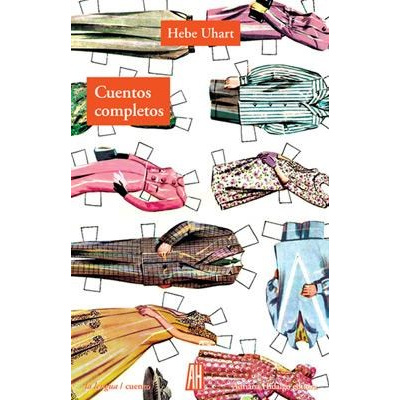 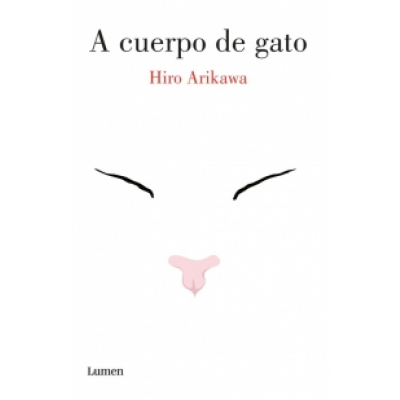 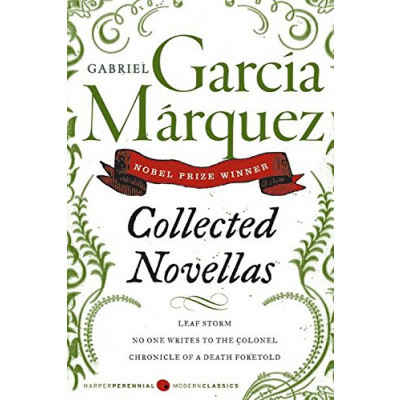